Confucius said, “Study the past if you would define the future.”

At Eldorado, we believe our 20-year track record of operating safely and with care for our people, local communities and the environment is what allows us to continue to operate each and every day. In this post, we highlight some of the key milestones that have made us the company we are now.

“The strategy for the company has remained the same over the past 15 years, driven by a desire to build a sustainable, high-quality business in the gold sector.  We are committed to being responsible operators focused on building and managing quality assets. ” – Paul Wright, CEO 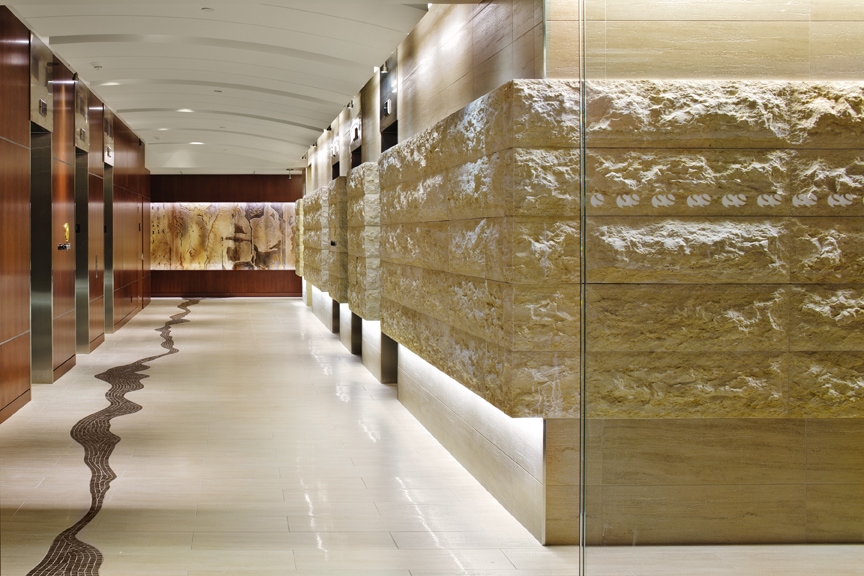 A Snapshot of Eldorado’s Story

We’ve all got to start somewhere. Eldorado was founded in April 1992 with a focus on producing gold in Mexico. Eldorado’s first commercial production began at La Colorada Mine in January 1994, and we’ve only gone forward from there.

After four years on the Vancouver Stock Exchange, Eldorado switched to listing on the Toronto Stock Exchange in 1996. By this time we had two producing mines in Mexico and one in Brazil, five development projects, and a number of exploration targets.

1996 was a big year for us. We started greenfield exploration in Turkey in an area that would become our flagship asset: Kişladağ. We took this project from grassroots to first gold pour in 2006, and it is now the largest gold mine in Turkey.

In 2005, we purchased Afcan Mining, giving us the Tanjianshan Mine in northern China that began production in November 2006. This was followed in 2009 by the acquisition of Sino Gold, giving us Jinfeng and White Mountain Mines. We are now the largest foreign gold producer in China.

While we originally entered Greece in 2008 with the purchase of Perama Hill from Frontier Pacific, we expanded our presence in the country with the acquisition of European Goldfields in 2012. This acquisition also saw us entering Romania with the Certej project.  We’re now one of the largest foreign investors in Greece.

Finally, in 2015, we started a corporate blog! Please subscribe to receive notifications of future posts. You can also find us on Facebook.