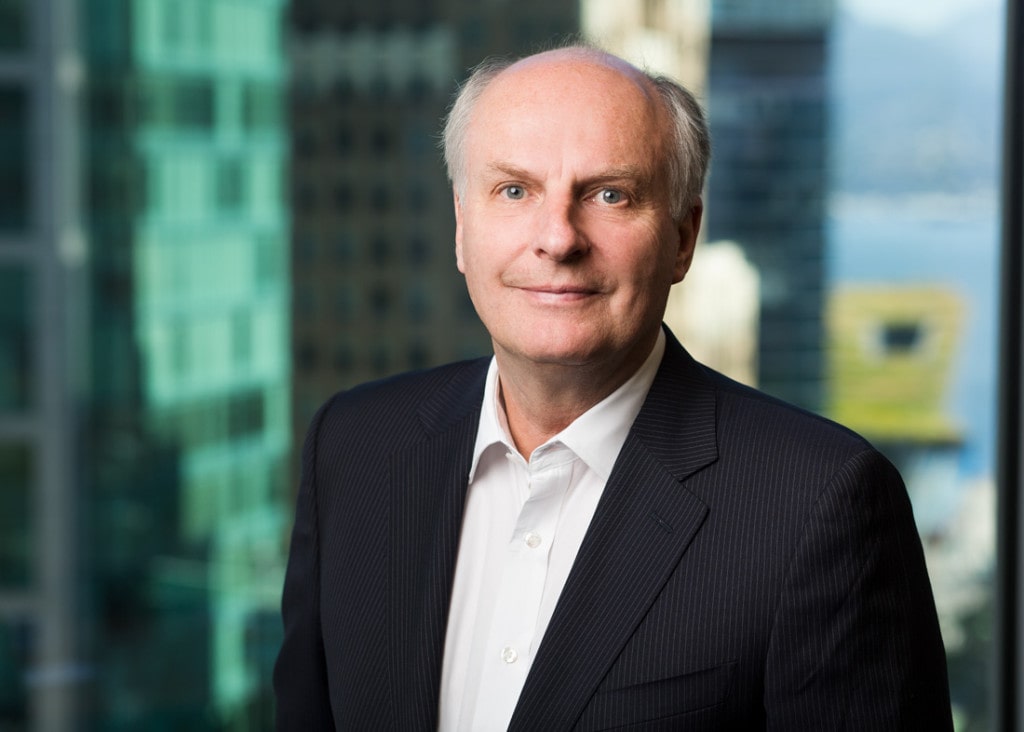 Speaking with our CEO, Paul Wright, can be a little bit intimidating. He’s a straight talker – he’ll often answer questions starting with “to be blunt”. But when we caught up with him a few days ago, he spoke openly about his background and what mining means to him.

Paul knows what it’s like to get his hands dirty. He grew up in small mining towns in Canada and Ireland where his father was a metallurgist, and saw firsthand the benefits a mine could provide to a community. Despite being a newly graduated mining engineer, he was unable to work in his profession in Canada due to immigration laws. So he spent the first few years of his career working as an underground mine labourer. Paul continued working his way up from underground miner to mine captain, and then moved on to designing mines for a global engineering firm, so he has a solid understanding of the technical side of the business.

After being a CEO for 16 years, he still loves going underground whenever he gets the chance and chatting with the people who run the mines. When asked about his favourite part of the job, Paul replied, “I don’t think it’s about the position; it’s about enjoying working with your colleagues, and accomplishment.”

“I think it’s important for everybody who has a career to feel that they’re actually accomplishing goals, and making a meaningful contribution to society. When you get more senior in any corporation, you have a greater ability to be influential, hopefully in a positive way.”

One of Paul’s favourite things about the mining industry is that it creates value.

“You either grow it or you mine it,” said Paul. “Civilization as we know it is entirely dependent on what we’ve been able to create out of what comes from the earth, so if we’re going to continue to do what we do, we’re going to have to continue to mine metals. Beyond that, mining is also one of the few industries that can still transform societies and provide quality of life for people in remote places around the world that other industries don’t necessarily reach.” 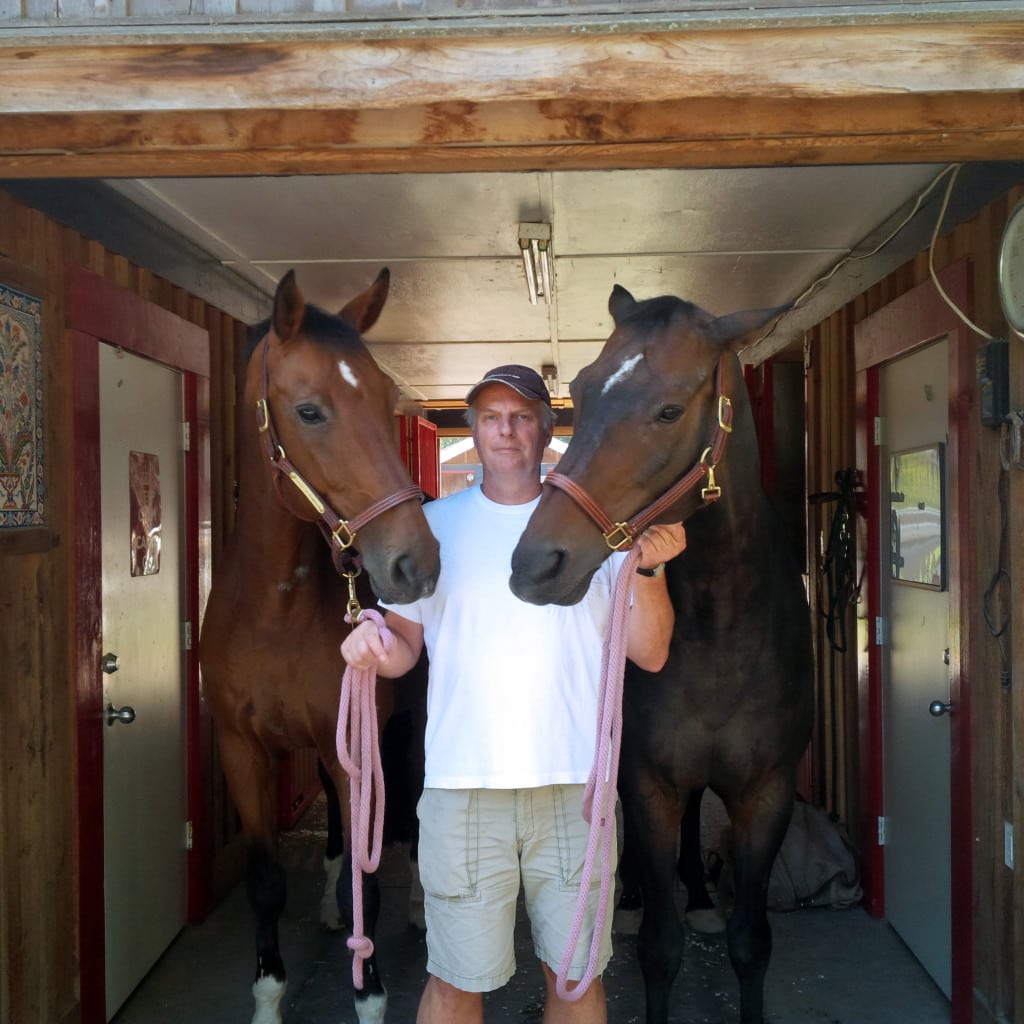 The Art of Decompressing

Paul often speaks about Eldorado and the industry, but not a lot about himself. We took the opportunity to ask Paul what might surprise people about him.

See more from Paul in this letter in our 2014 Sustainability Report.

Check out this video to hear directly from some of our corporate employees!

Find out more about Eldorado’s leadership.

Look at opportunities to join our team.

This site uses Akismet to reduce spam. Learn how your comment data is processed.